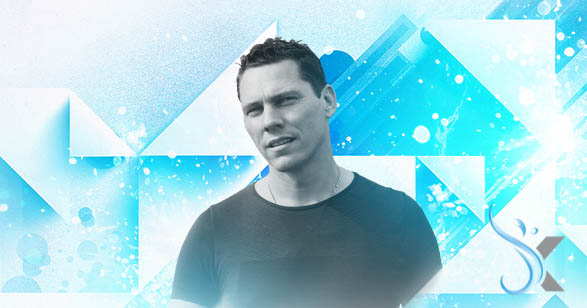 If it weren’t for Tiësto, DJs might still be spinning music from a little nook in the wall at the back of a club.

Tijs Michiel Verwest, better known as Tiësto, is considered to be one of the founders behind the rise of the EDM movement. Born in The Netherlands, Tiësto became very interested in music at the early age of 12, and was professionally DJing school parties by the age of 14. He became a resident DJ at several clubs in The Netherlands by the age of 16, and played mostly New Beat and acid house. He began releasing his own music in 1994 under a few different aliases. He has been known as “Da Joker” and “DJ Limited” just to name a few, but “Tiesto” would be the name to stick with him for life.

After releasing records on a label for a few years, Tiësto and his friend Arny Bink decided to start their own parent label in 1997, titled Black Hole Recordings. Through Black Hole, he started two major sub-labels, and had a bunch of major releases with many collaborators – a major one being his collaboration with fellow Dutch DJ Ferry Corsten. Together, they created the trance-based duo of Gouryella. Trance was so important at the time, that they ended up releasing 20 different CD versions of 4 Gouryella tracks, under 9 different labels. Tiësto became a resident DJ at Gatecrasher in Sheffield, which was on of the most popular clubs in England at the time. It was also during this time that the Dutch DJ performed his longest set to date: a whopping 12 hours at one of his concerts in Amsterdam.

In late 2000, Tiësto decided to depart from the Gouryella duo to focus on his solo career. Through his “In Trance We Trust” series, he ended up introducing Ferry Corsten, as well as another now popular DJ by the name of Armin Van Buuren, to the mainstream. He began breaking into international markets with his remix of Delerium’s “Silence,” which got him four weeks in the UK’s Top Ten chart, and reached number three on the Billboard dance chart. His fame then really began to rise in late 2000 after he DJ’d the first ID&T Innercity party in Amsterdam, and after the release of “In My Memory,” his first solo album. The album had 10 singles and 5 major hits.

After the tour, he remixed two songs by Moby, which ended up reaching high numbers on the charts as well.

His fame skyrocketed after his six-hour “Tiësto Solo” sets which he played without any support or opening acts. The idea of one DJ playing in front of a large crowd had never been done before, and was brought to light on May 10, 2003 – when he performed his “Tiësto In Concert” show for over 25,000 people. The concert video caught the eyes of the Athens Olympic planning committee in 2004, which would get him a spot playing at the 2004 Olympic Opening Ceremony.

Since then, Tiësto has toured worldwide, cementing his spot in the music world and creating a trail for many acts to follow. As one of the pioneers of dance music and DJ culture, we thank him for being a part of Exodus year after year and are honoured to watch him play.

The Chainsmokers have taken the world by storm with their catchy pop tracks, dj skills and everything in between. While many assume that the... 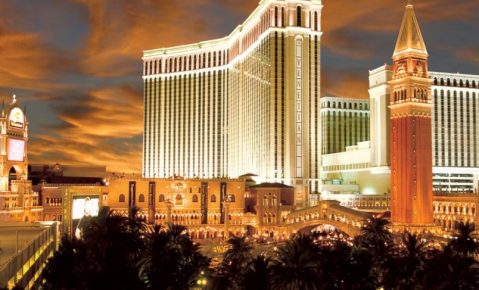 The Top 10 Vegas Hotels For Bachelorettes

Las Vegas is probably the most popular place in the world for a bachelorette, and with good reason! Day clubs by the pool, luxurious... 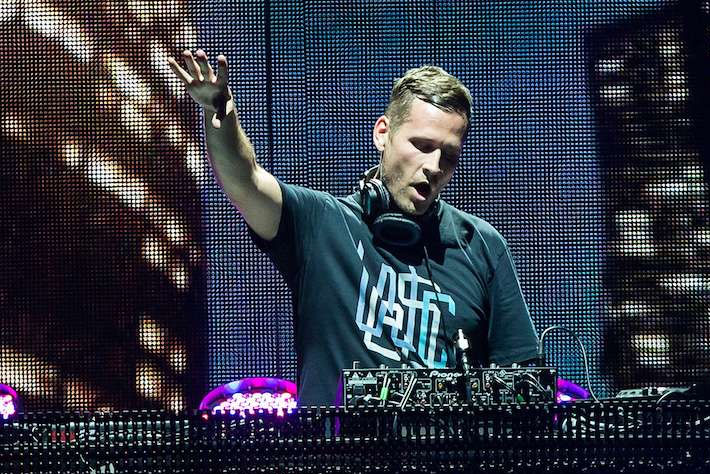 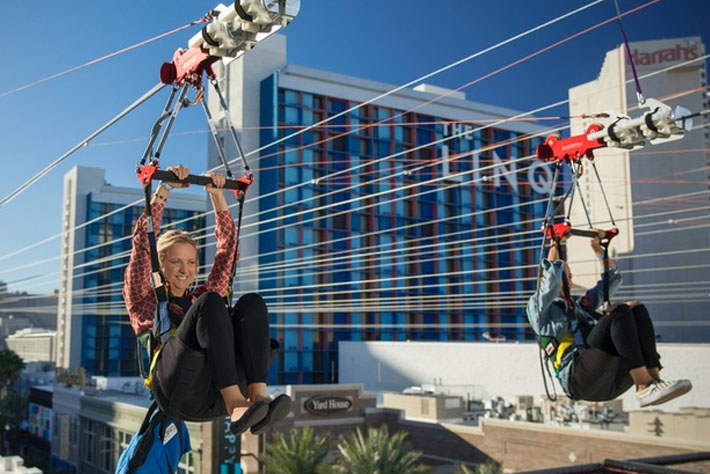 If you’ve ever been to Vegas...

One of the most celebrated artists...