Why Vegas is Known as Sin City | Exodus

Why Vegas is Known as Sin City

Who doesn’t love Las Vegas? As a paradise for guilty pleasures and uncensored fun, Sin City is the place to be for high-roll gambling, world-class live entertainment, elite shopping, fine dining, and VIP clubbing.

But we’re not here to talk about the dreamy oasis that Vegas is today; we’re actually here for a little history lesson – a history class that you’ll gladly attend. This is the story of how Las Vegas rose from the ground up and became Sin City.

To kickstart this Las Vegas history class, we’re about to spill some tea that may surprise you a tiny bit. While Las Vegas is a neon city in the middle of the scorching Nevada desert, the Spanish name “Las Vegas” literally translates to “the meadows.”

We’ll give you a moment to process that, especially since there isn’t a meadow in sight in Las Vegas – a lot of sand – but no meadows. Yeah, we were shook too.

However, there is an explanation for the name. Let’s throw it back to the 1800s when the Las Vegas Valley was discovered by Mormon missionaries. Back then, of course, it wasn’t a shimmering haven for bright lights that point towards casinos and nightclubs. No, back then, the valley was an oasis in the middle of a barren desert. Maybe that’s still an accurate description, but look at it in its literal sense.

You may find it quite ironic that Sin CIty was discovered by Mormon missionaries, but this story is capless, so don’t be sus. It was then deemed as an ideal location to link Salt Lake City and Southern California via railroad, and as such, Las Vegas grew into a beacon for railroad personnel and agricultural activities in the early 1900s. 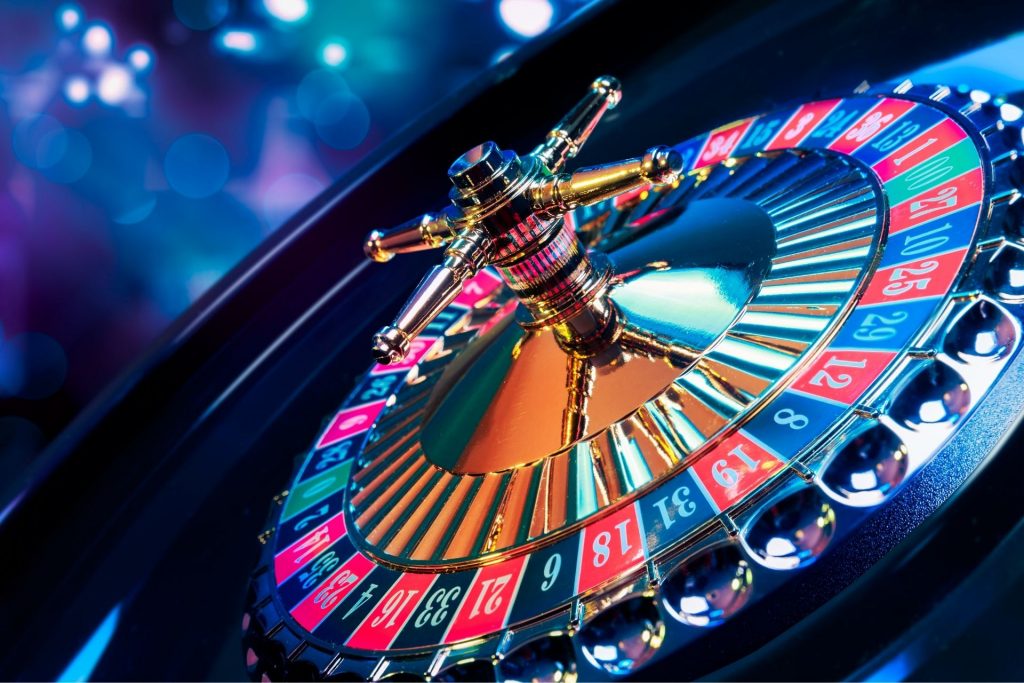 The Rise of Sin City

Come 1930, the construction of the Hoover Dam took place. Thanks to this huge event, workers flocked to the Las Vegas Valley. As the majority of those workers were men, some perceptive people predicted that the demand for a certain type of lodging and entertainment would be high. This is when hotel-casinos, such as the Fremont Hotel and the Northern Club opened their doors, complete with addictive slot machines, bars, and showgirl theatres.

As you probably already guessed, it wasn’t all fun and games. Mobsters assimilated into the scene, bringing criminal activity with them. It wasn’t long before prostitution and other shady businesses became highly prevalent. With male-focused entertainment and crime buzzing around, Las Vegas quickly earned its notorious nickname, Sin City.

Block 16 was a famous red-light district in Sin City that lived out its infamous glory days until it was shut down by the United States Army in 1941. Located on First Street between Ogden and Stewart Avenues, Block 16 got its name from its spot on the town map used to create Las Vegas. This area of the city was known for saloons offering illegal prostitution and illegal selling of alcohol during Prohibition. After the U.S. Army raided Block 16, an attempt to clean up Las Vegas ensued, but we can’t say much about its complete success.

In that time, Las Vegas gangsters Bugsy Siegel and Meyer Lansky, had a monopoly on the hotel and casino industry. Establishing The Flamingo, Sands Hotel and Casino, and Tropicana, revenue was pouring in non-stop.

Las Vegas was, and still is, a goldmine.

The Entertainment Capital Of The World

With Las Vegas having gone through a major glow up and business now booming, it didn’t take long for the city to quickly gain another nickname: The Entertainment Capital of the World.

Skyrocketing into the stratosphere, Vegas transformed into a stage for internationally acclaimed artists to showcase their talent, including stars like Elvis Presley and Frank Sinatra.

The excitement that Las Vegas offered in this time evolved from NSFW to full-on live entertainment that catered to a wide demographic. From world-renowned musicians, to cabaret, to musicals, and everything in between – that’s how this valley changed into a top destination for all types of people who just want to vacay away from reality or cause a little bit of chaos. 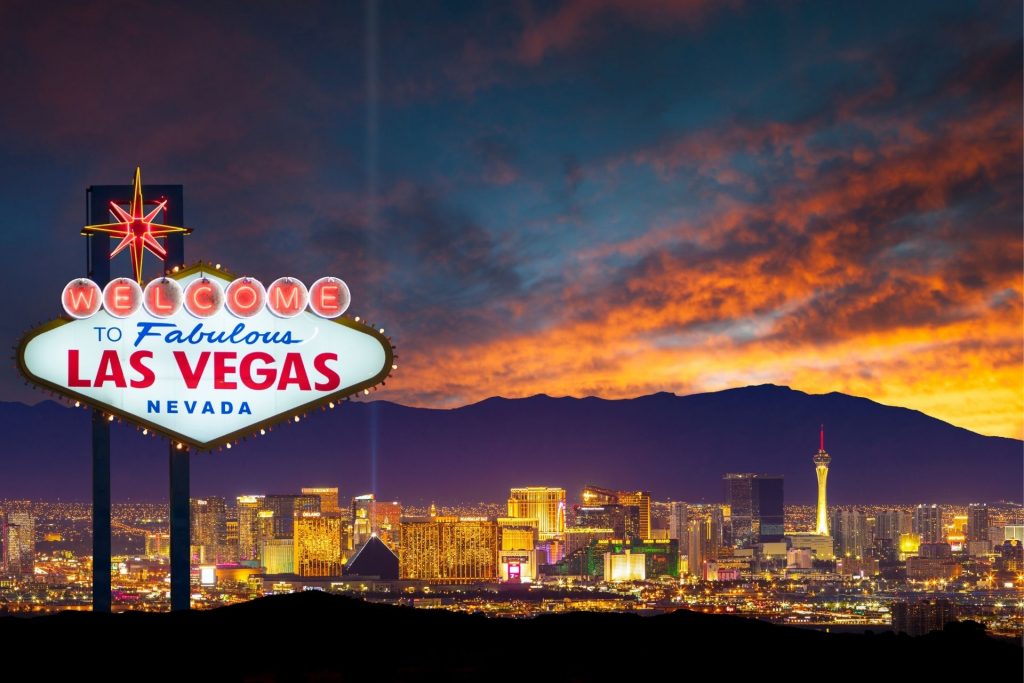 It wasn’t until the 1980s when Las Vegas fully morphed into the vibrant landscape it is today. With giant resorts, hotels, casinos, shopping malls, and sports facilities bedazzling the famous strip, Sin City became a true gangsta’s paradise. It may have cleaned up its act since its thriving stripclub days, but sinful trouble is there for those who seek it. You know, like overspending at the blackjack tables or getting crunk at the club.

Home to the world’s hottest party spots, gambling havens, fashionistas’ sanctuaries, Instagrammer’s backdrops, and incredible festivals for every occasion, Sin City won’t ever let you down when you’re looking to be entertained.

For a limited time, you can win a trip to Exodus’ Labor Day Weekend getaway! Make sure you give us a follow on our Instagram for all the updates you’ll need for Summer in Vegas, 2021!

10 Free Things to Do in Las Vegas

Sin City is a massive flex on the glitzy half of humanity, and we don’t have to tell you that it’s famous for all...

Las Vegas is a treasure trove for some of the world’s hottest party spots. We’re totally over the saying, “what happens in Vegas, stays...

For lineup and event details + our exclusive VIP promotions

Elevate Your Vegas Experience with a Private VIP Cabana, Daybed, or Table. 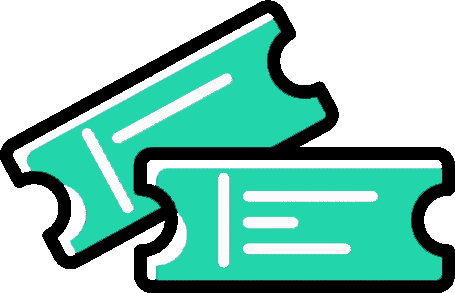